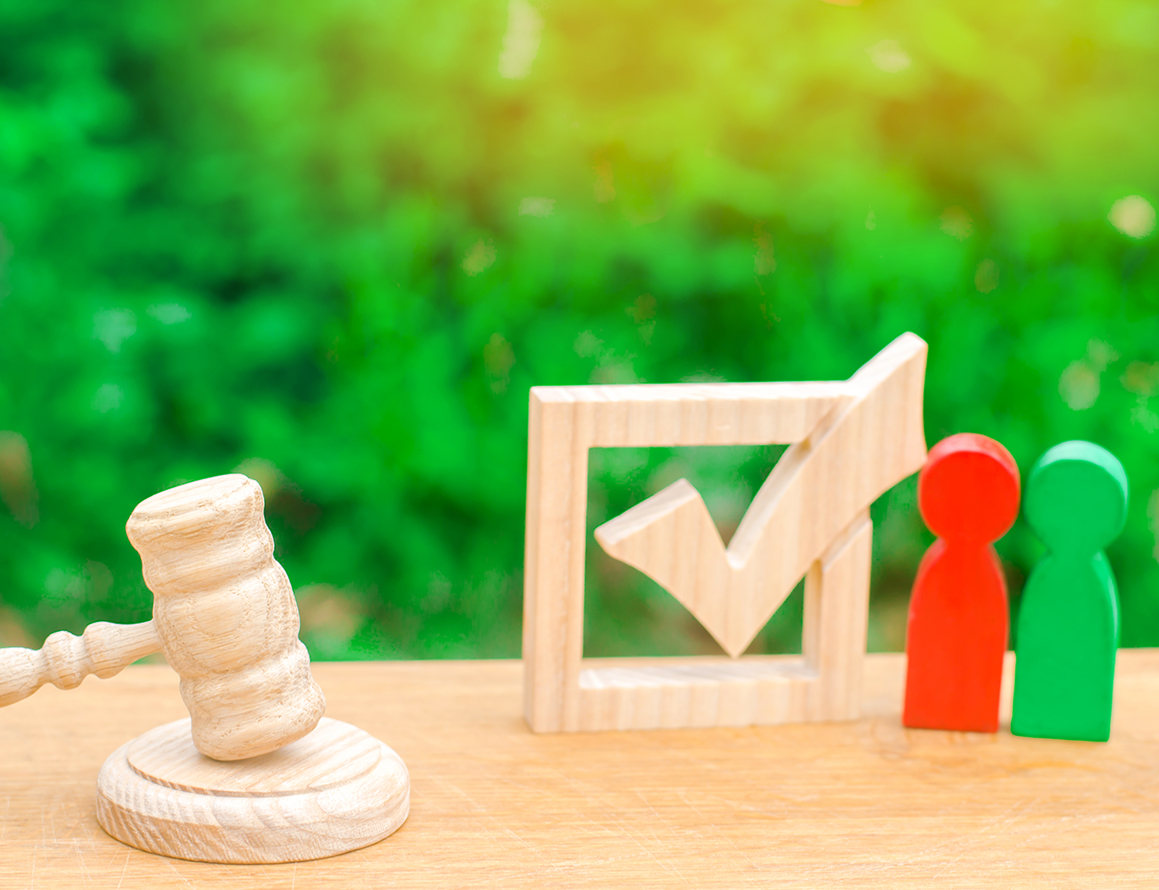 Are you a teacher who uses the Debate methodology with your students? Are you a professional who is thinking of applying it in extra-curricular areas? Are you a Debate judge who wants to deepen some aspects of this not simple role? Have you debated so far and now would you also like to judge debates? Have you already realized the importance and complexity of judging in Debate?

If you are curious about the potential of this central and fundamental aspect of Debate the course “Valutare e giudicare nel debate” is right for you! Enroll now on POK, the edition opens on March 28! 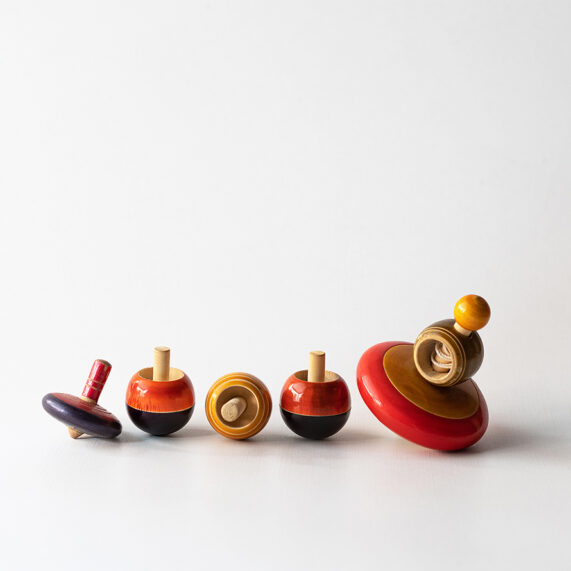 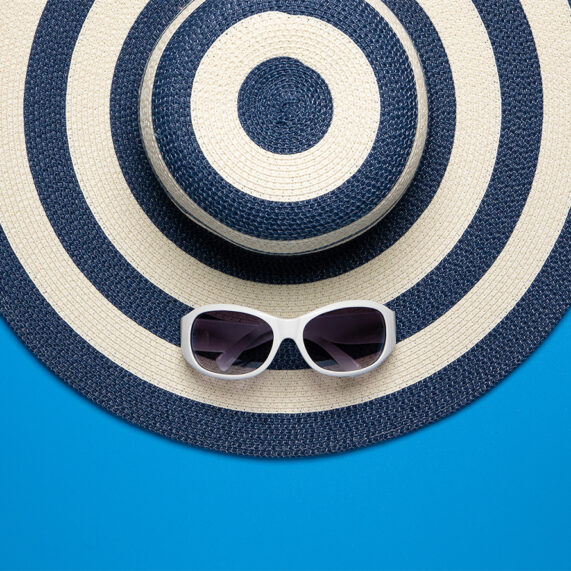 The MOOC Women in Technology, developed in the framework of WiTech Project, is aimed to... 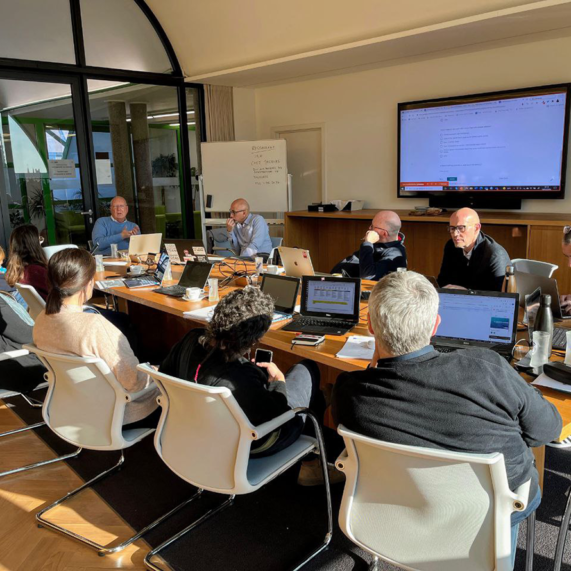 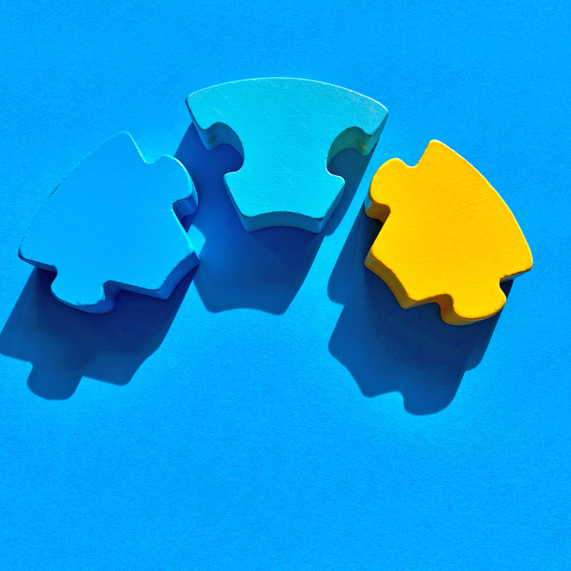 Supervised, Unsupervised, and Reinforcement Learning. Does it sound familiar? Yes, it is Machine Learning. Discover... 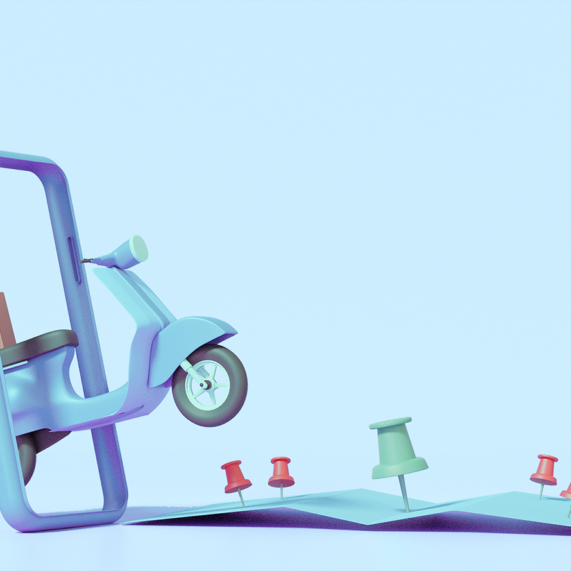 A new Series on Platform Thinking just released on POK! The word platform is everywhere,... 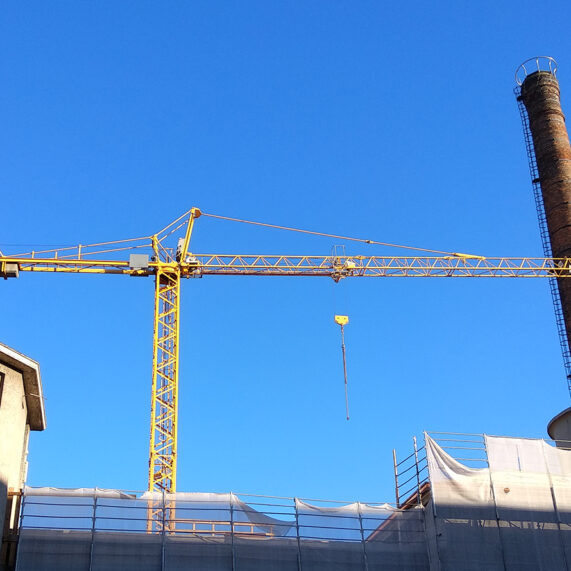 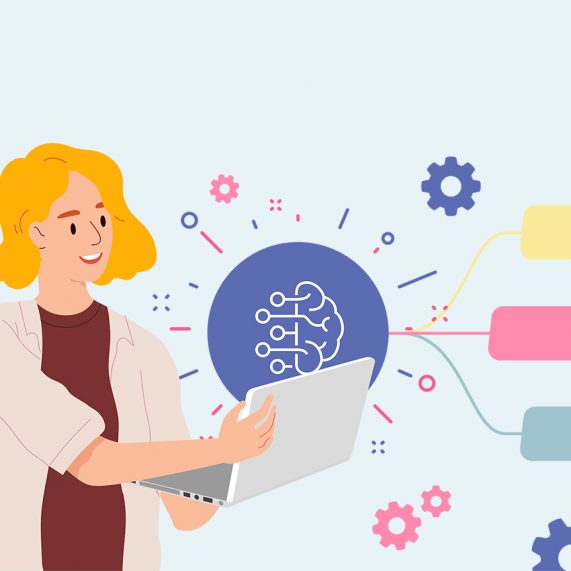 Although the fields of computer science, artificial intelligence and machine learning are changing the world,... 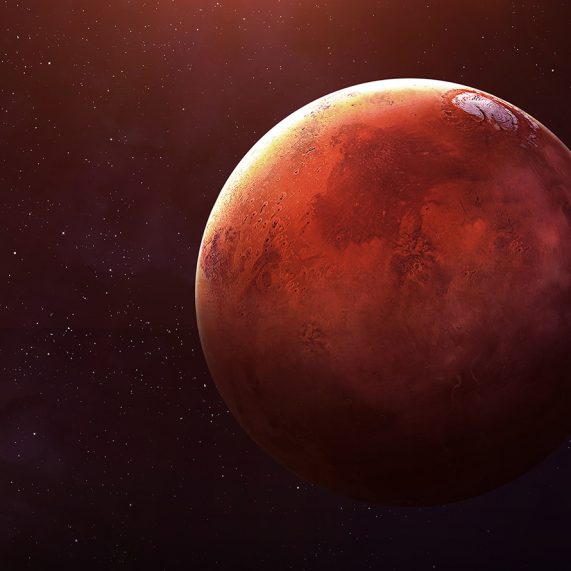 In the course “Mars between science and culture” you will discover all the curiosities about...